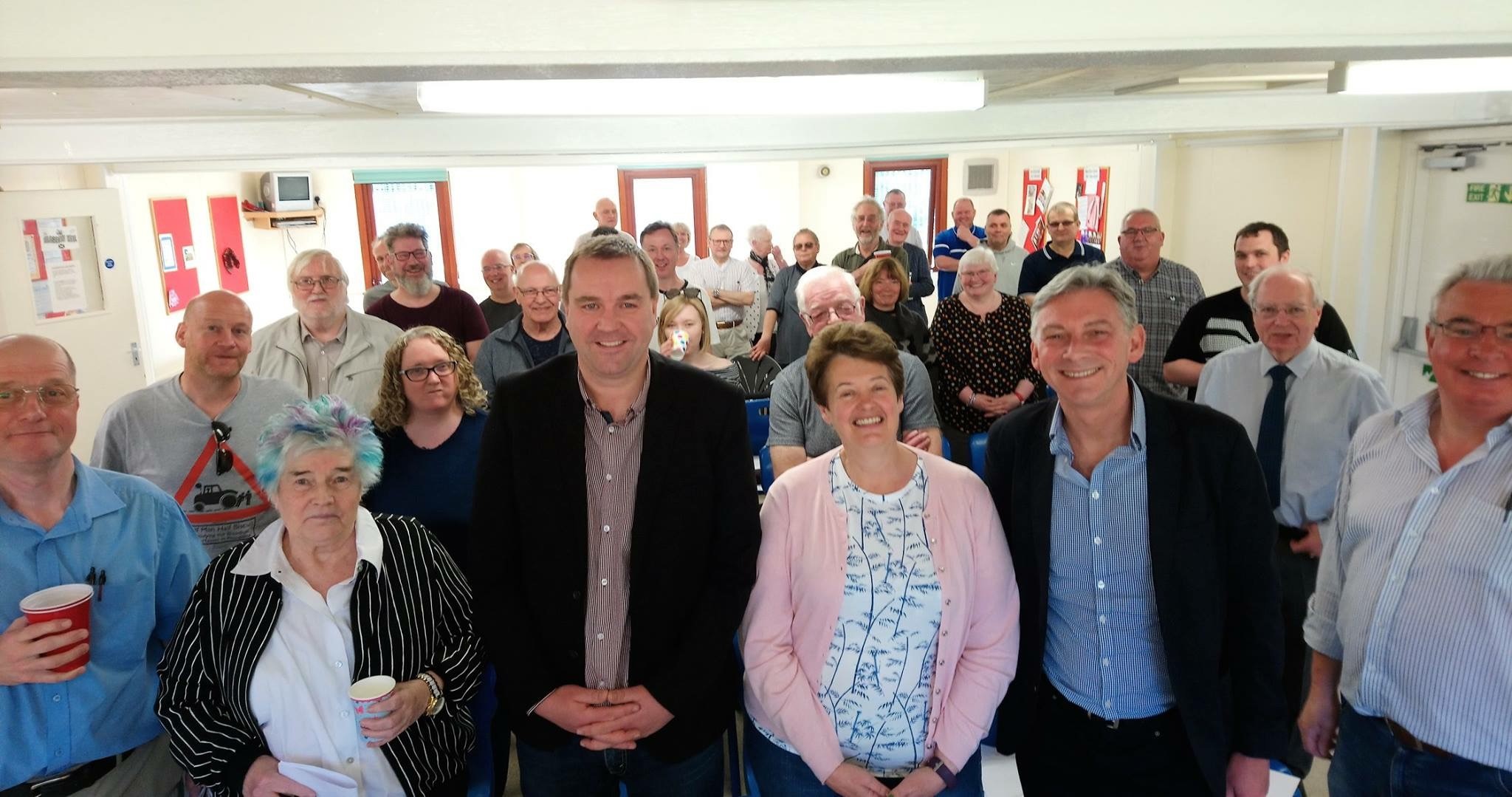 Topics of discussion included an update on West Lothian Labour’s manifesto implementation and Scottish Labour’s vision for a fairer and more equal society by re-addressing the balance of power and wealth.

“The Scottish Government refuses to use the powers of the Scottish Parliament to end cuts to local government.

“Labour members, like the rest of the public, are sick to the back teeth with cuts that impact on communities. Members met in Murieston to continue the fightback and prepare an alternative that speaks for the many, not the few.

“”It’s time to use the powers of the Parliament to invest in our communities and build a fairer society the future.”