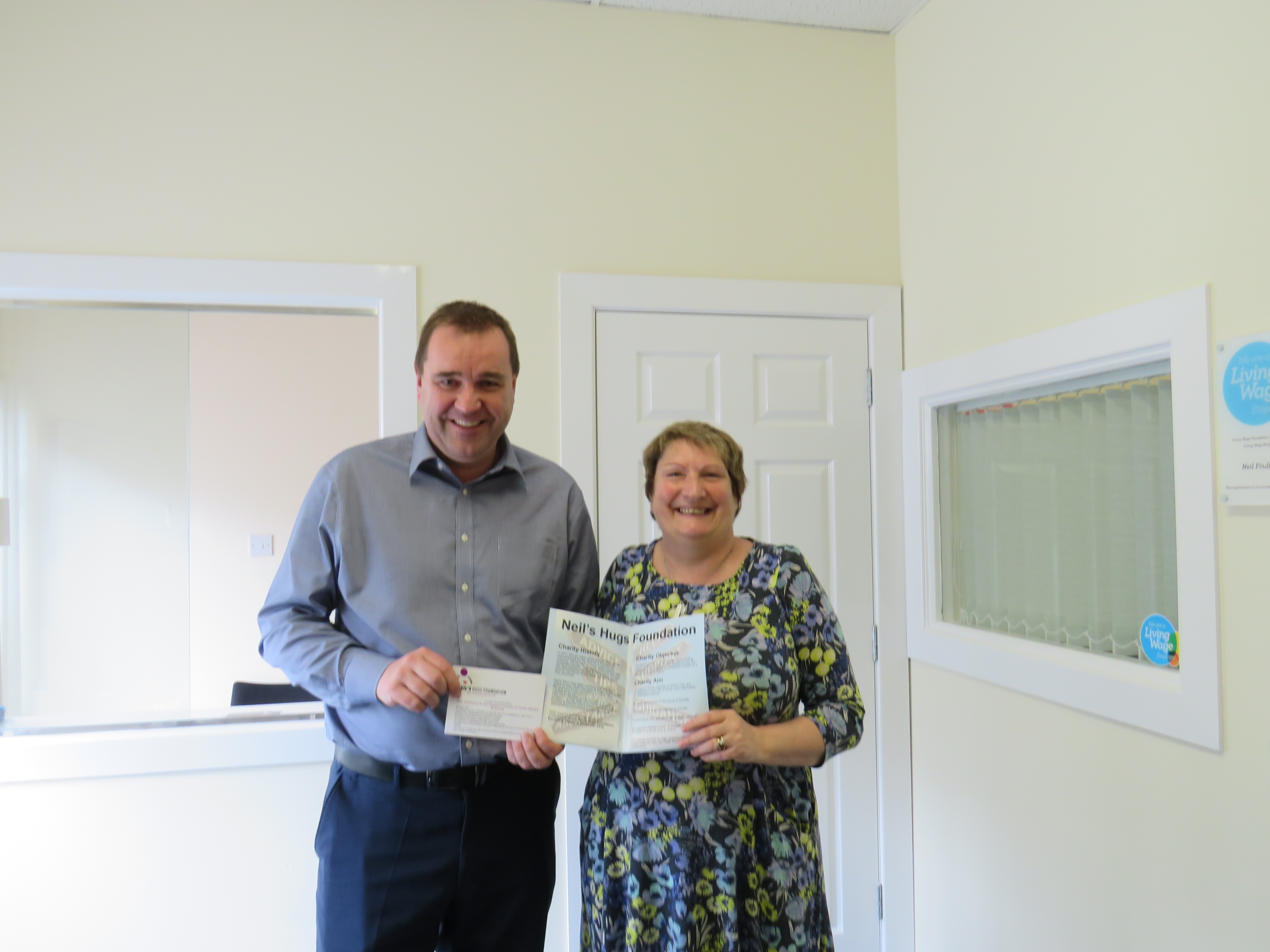 The foundation, set up by Donna from Linlithgow, is committed to helping families and friends in Scotland affected by a loved one’s attempted/completed suicide.

Donna’s son Neil lost his life after a long battle with mental health issues at the age of 32. In response Donna has set up the charity to help people going through similar experiences.

“If we can reduce the stigma attached to suicide and give some support to the loved ones of those who have passed on we should make every effort to do so.

“Donna is a strong local voice for this brilliant cause. Her experiences can help others to get through the most difficult of times, and I want to help to get the charity off the ground.

Around three-quarters of the deaths were in men (73%).