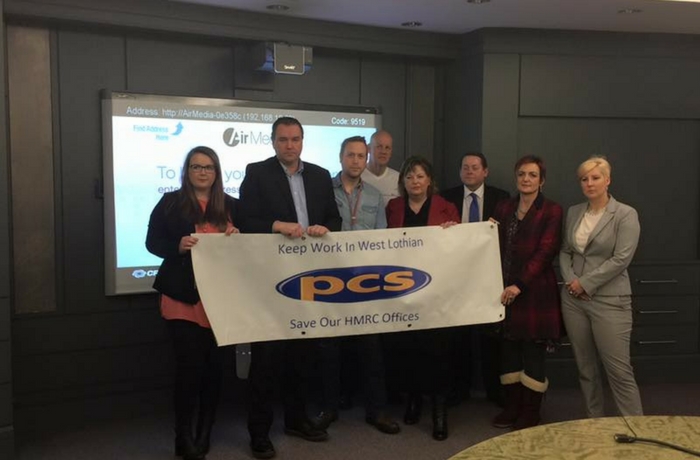 News that the National Audit Office has produced a damning report into the plans to centralise HMRC offices has triggered local MSP Neil Findlay to lodge a motion in the Scottish Parliament. The report into these plans has seriously questioned the business case of the proposed merger of 170 tax offices, including the Bathgate and Livingston centres, into 17 regional tax centres. The HMRC proposal has led to a cross party campaign in West Lothian to retain the tax offices and protect jobs and the wider community in West Lothian.

This report really lays bare the flaws in the HMRC case to merge 170 offices into 17. I would have thought that after this report the UK Government would think again about their costly plans. They should now pause and undertake a wide-ranging and genuine consultation with all stakeholders and ensure that jobs are retained here in West Lothian..